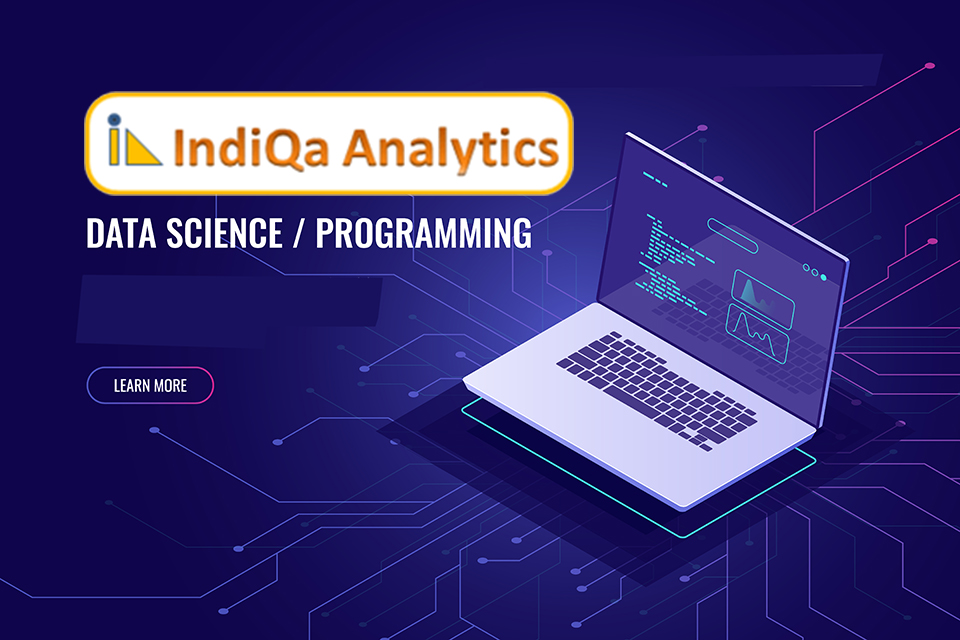 50+ Statistics Questions for Data Science Interview: Statistics is fundamental to data science .If we want to understand the data entirely, we have to make use of various descriptive statistics concepts starting from the type of the data, scales of measurement ,central tendency ,dispersion of the data etc. These concepts will help us understand the central value of the data and how dispersed the individual observations are from that central value. In any data science project the first step after the data has been cleaned should be to perform the EDA (exploratory data analysis).

In most practical settings it is next to impossible to collect the data of the population as it is time consuming and a costly affair hence what we do is we take samples and on the basis of these samples we draw conclusions about the population from which the sample has been drawn. Here we make use of various inferential statistics concepts such as hypothesis testing etc.

In this post we have tried to include the frequently asked questions from the statistics module in the data science interviews. We will keep extending the list so that it become exhaustive in time to come. Your feedback would be of immense help. We love to hear from you.